No, it doesn’t! Microsoft Surface Pro 5 comes with Marvell AVASTAR Wireless-AC Network Controller. The adapter supports only the current Wi-Fi 5 (also known as IEEE 802.11ac standard) technology that offers transfer speed up to 866Mbps. It does also supports all previous Wi-Fi standards as well. Here are the complete supported Wi-Fi standards that Surface Pro 5 supports: 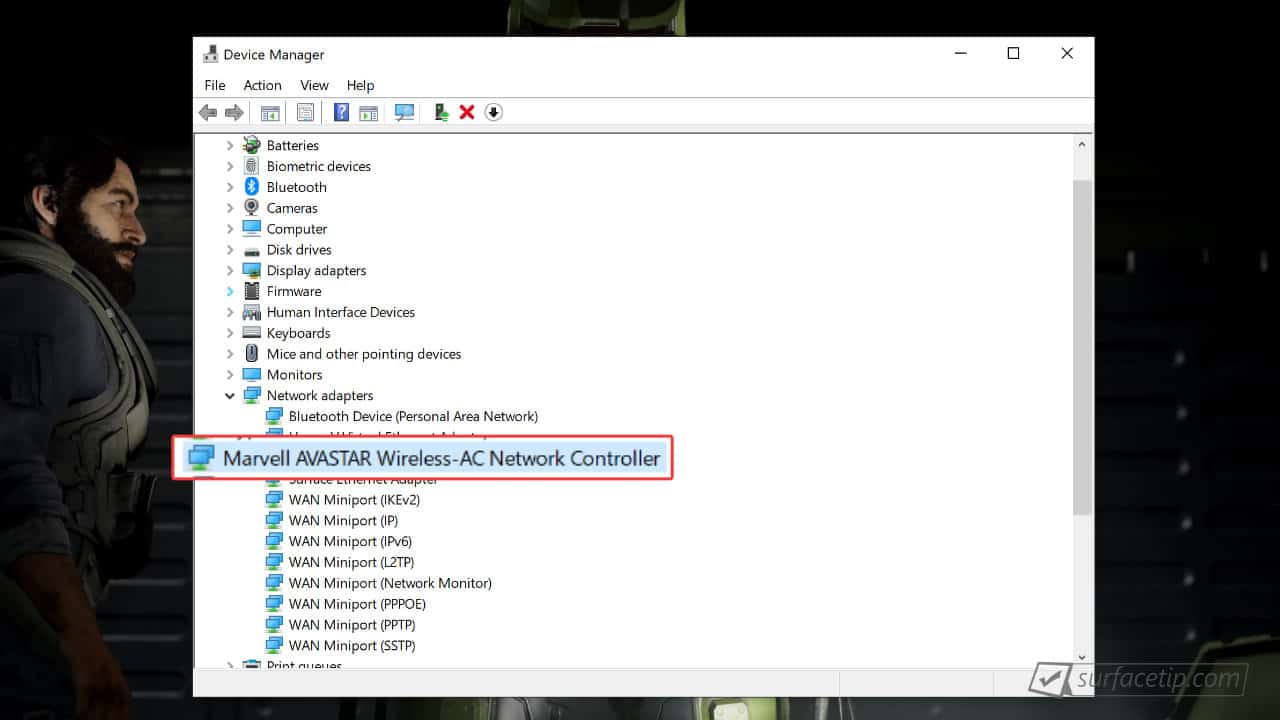 Here are some related questions you might want to know:

With the right set of accessories, you can boost your Surface's productivity to the next level. Here we have some of the best accessories you should get for your Surface devices. 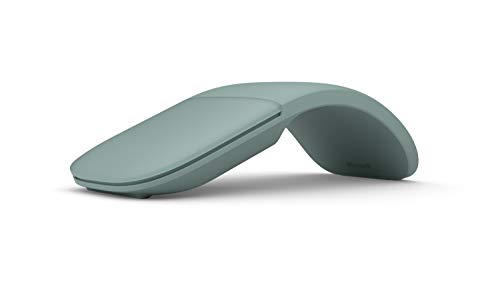 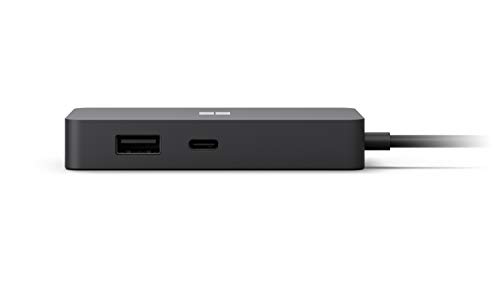 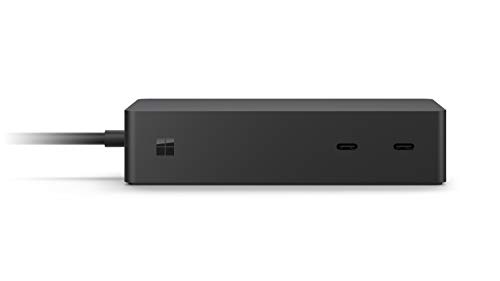 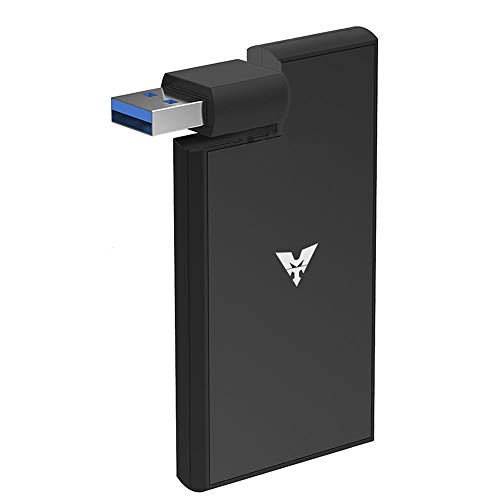 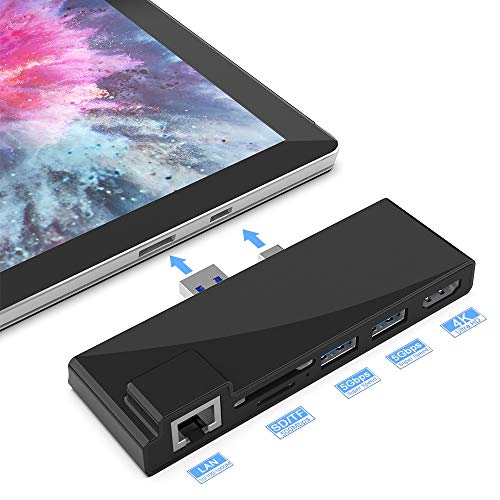 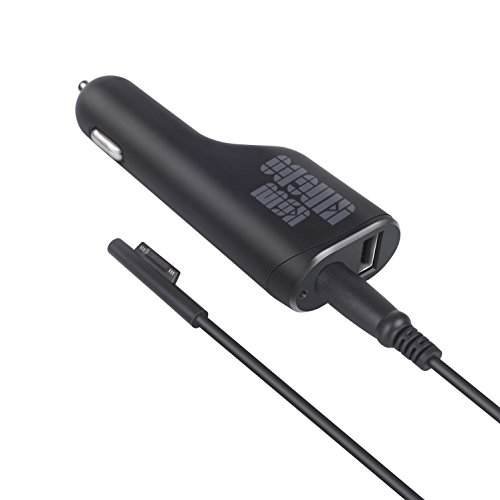 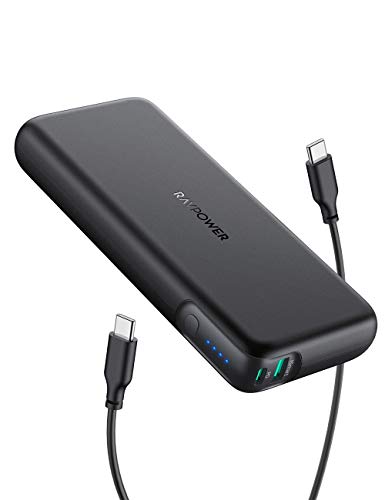 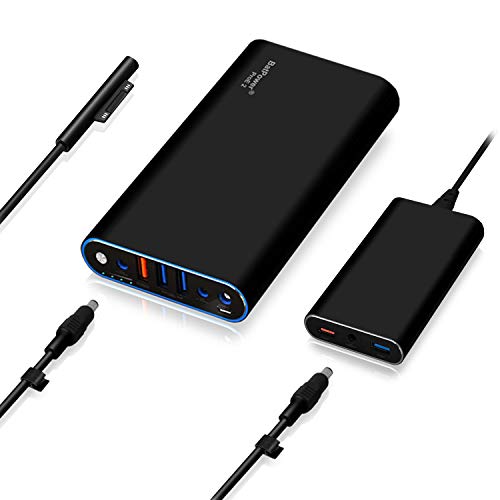 Those are the top must-have accessories for Microsoft Surface devices so far. With Surface Pen, Surface Dock, Surface Precision Mouse, and microSD card will significantly increase your Surface performance, storage, and productivity.

Here are some related articles you might want to check out:

We appreciate hearing your thoughts, questions, and ideas about “Does Surface Pro 5 support WiFi 6?”.