Microsoft Surface RT FAQs: Everything you need to know! 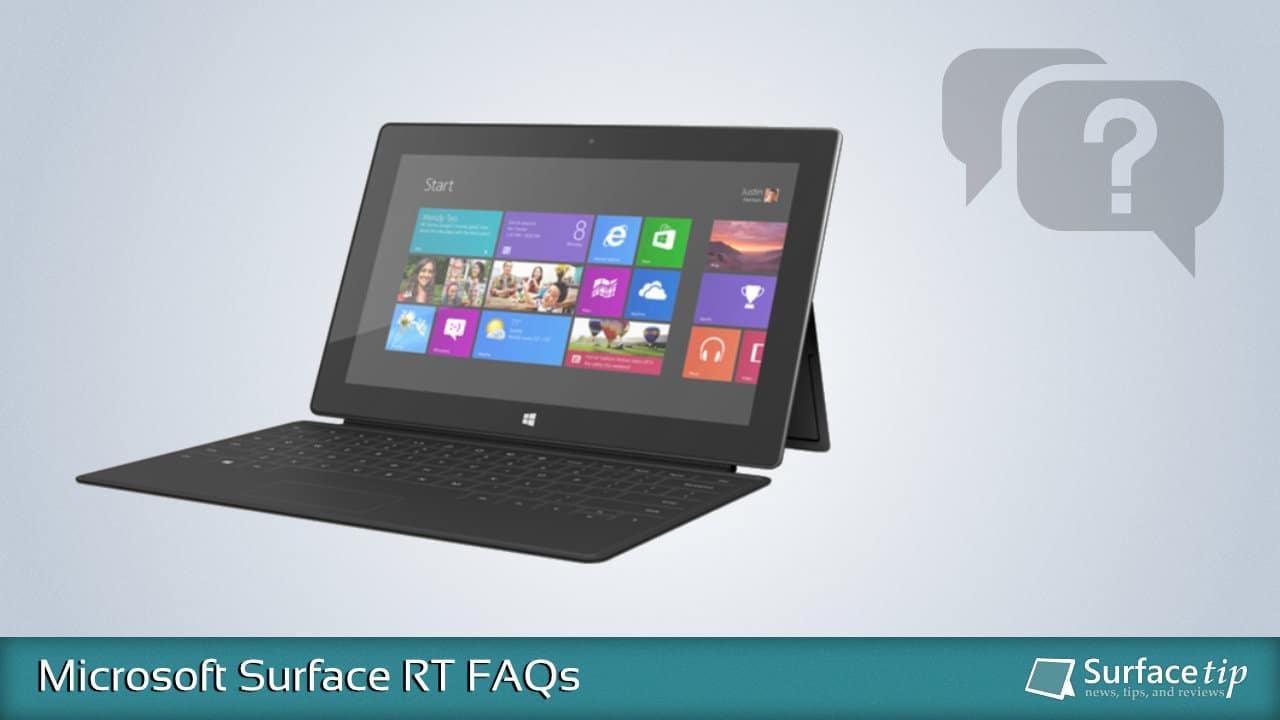 Microsoft Surface RT is a completely new device category that Microsoft first introduced to the PC space. It features the VaporMg casing which is perfectly fit and finish that is light and durable. It’s a tablet that can be a laptop with an easy click-in Surface Touch Cover and an integrated kickstand.

It’s better to know more about this device before you make a purchase decision, and here are our comprehensive Microsoft Surface RT frequently asked questions that should clear up all your queries. We will try to cover all Surface RT question segments including display, battery, performance, software, and design.

1How much does a Surface RT cost?

There are four configurations of Surface RT:

Here are all available ports on the Surface RT:

5Does Surface RT have a camera?
Yes, there are two cameras on Surface RT:
6What processor is in Surface RT?

Microsoft Surface RT has only one processor configuration:

10Can you upgrade RAM on Surface RT?
No, you can’t upgrade your Surface RT RAM as it was soldered directly onto the motherboard.
11Is the Surface RT fanless?
Yes, All Surface RT is fanless. 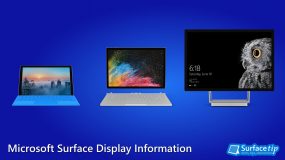 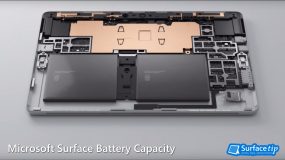 No, USB port on Surface RT is used for data transfer only.

No, it doesn’t. The latest update for Surface RT is Windows 8.1 Update 3 which includes an option to switch between the Start Menu and the Start Screen.

24Can you download apps on Surface RT?
Yes, you can. You can download safe and Microsoft verified apps and games from Microsoft Store. However, you can’t download and install any apps from elsewhere.
25Does Surface RT run full Windows?

No, Surface RT ships with Windows RT 8 which works exclusively with apps available in the Windows Store only.

26Is Microsoft Office free on Surface RT?
Yes, Surface RT comes with a Free Microsoft Office RT 2013 including Word, Excel, PowerPoint, OneNote, and Outlook RT 2013.
27Does Surface RT need antivirus?
In most cases, you don’t need a third-party antivirus. Windows 8.1 on Surface RT has a built-in Windows Defender for virus and threat protection out of the box. And, since Surface RT runs Windows RT 8.1 operating system, the traditional virus will not even execute at all.

28Is Surface RT a tablet or a laptop?
It’s a 2-in-1 tablet or laptop. It can function as a tablet and also a laptop when connected to a Surface Type Cover.
29What is the company that makes Surface RT?
Surface RT is a product among other Surface-branded products that are made by the Microsoft company.

Evan Forrest is Editor-in-Chief of Surface Tip, researching and writing articles about Surface related news, tips, and accessories. He has been using Surface devices since the first release of the original Surface Pro. He is currently using a Surface Laptop 3 as a full-time daily-driver machine. Besides that, he also owns multiple Surface devices including Surface RT, Surface 3, Surface Go, Surface Pro 3, Surface Book, and a bunch of Surface accessories to help in research and writing articles.

We appreciate hearing your thoughts, questions, and ideas about “Microsoft Surface RT FAQs: Everything you need to know!”.