A new upcoming Surface device "Surface Laptop" has leaked online with some sweet specs ahead of official Microsoft announcement.

It is only several hours before the Microsoft May event officially hold at New York city. Now a new Surface device has leaked online with a name of “Surface Laptop”. 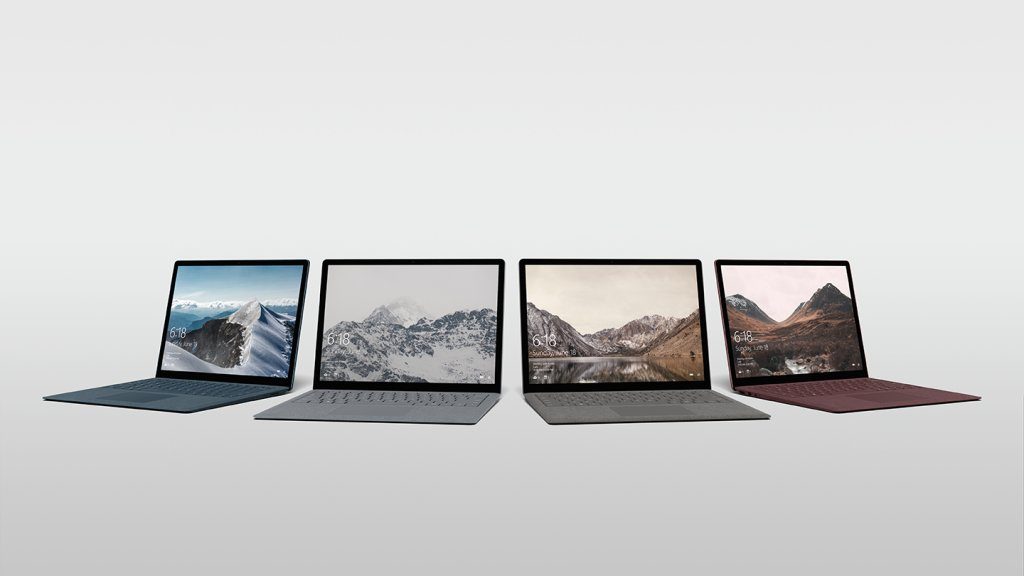 According to the leaked information, the Surface Laptop will have a 13.5-inch with PixelSense display technology. As always, the touch and pen input is also available in the new Surface Laptop as well. It will be available in four colors including Platinum, Burgundy, Cobalt Blue, and Graphite Gold. 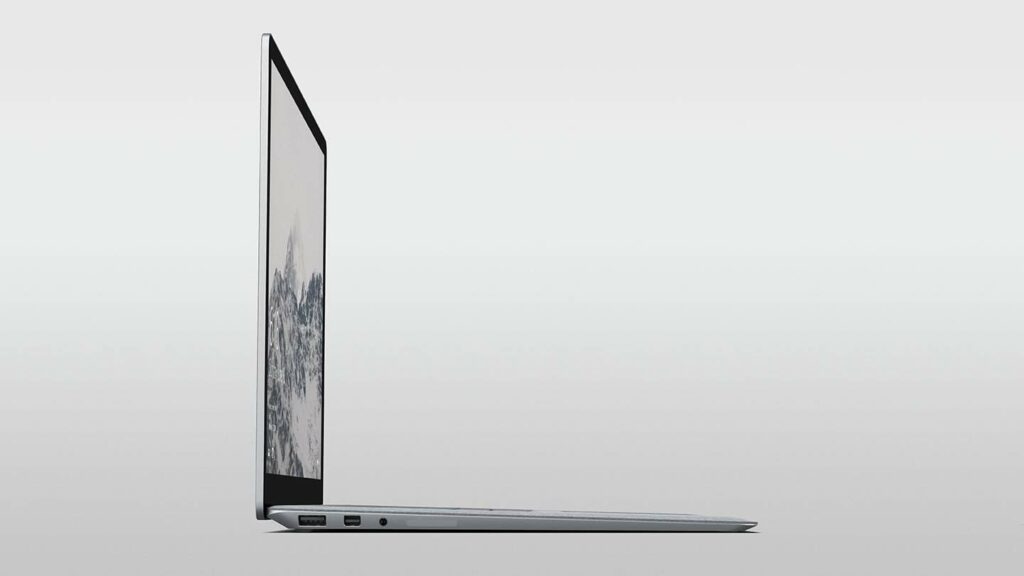 The Surface Laptop will run on a new Windows 10 edition named “Windows 10 S” which could be an official named of Windows 10 Cloud. This edition will lock Surface Laptop to only running apps that downloaded from the Windows Store only. Fortunately, you can pay to upgrade from Windows 10 S to Windows 10 Pro for unlocking all limitation. 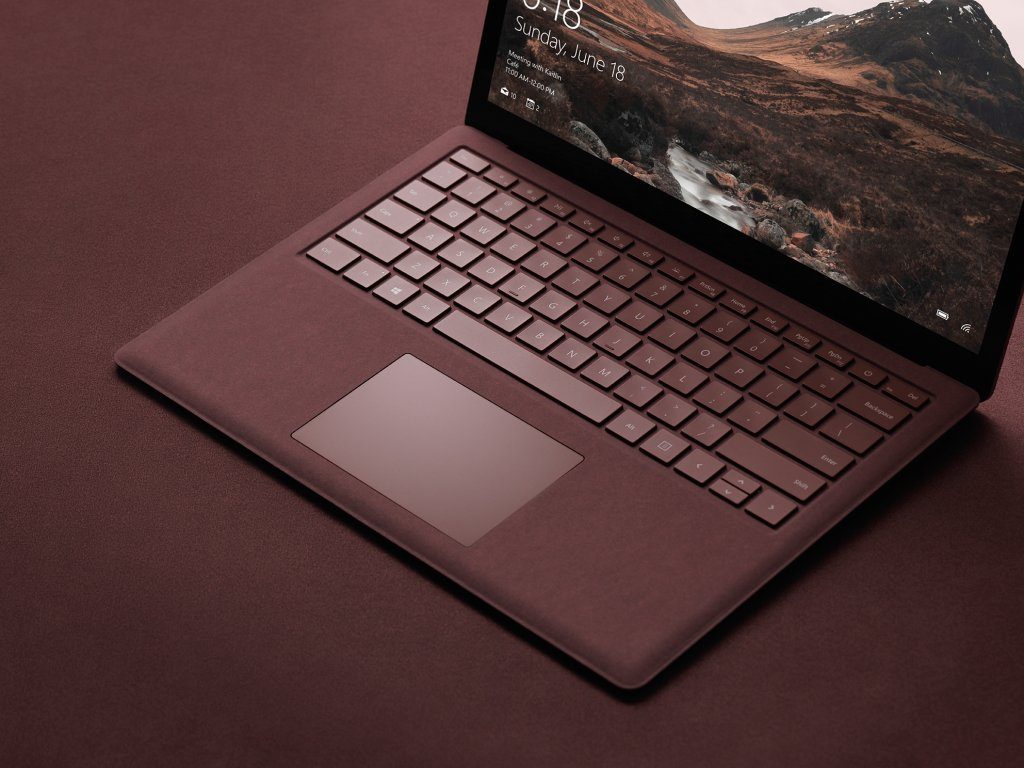 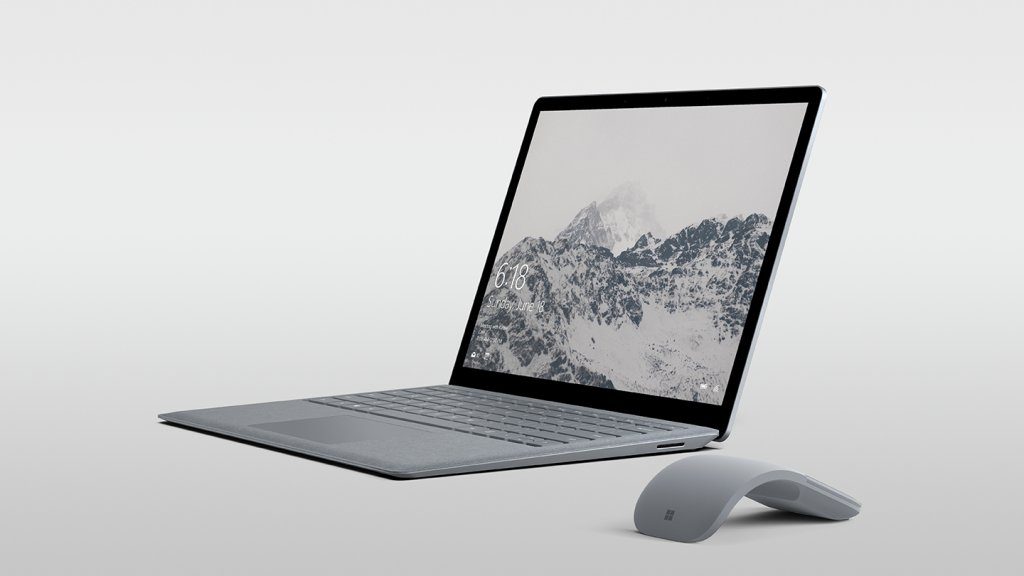 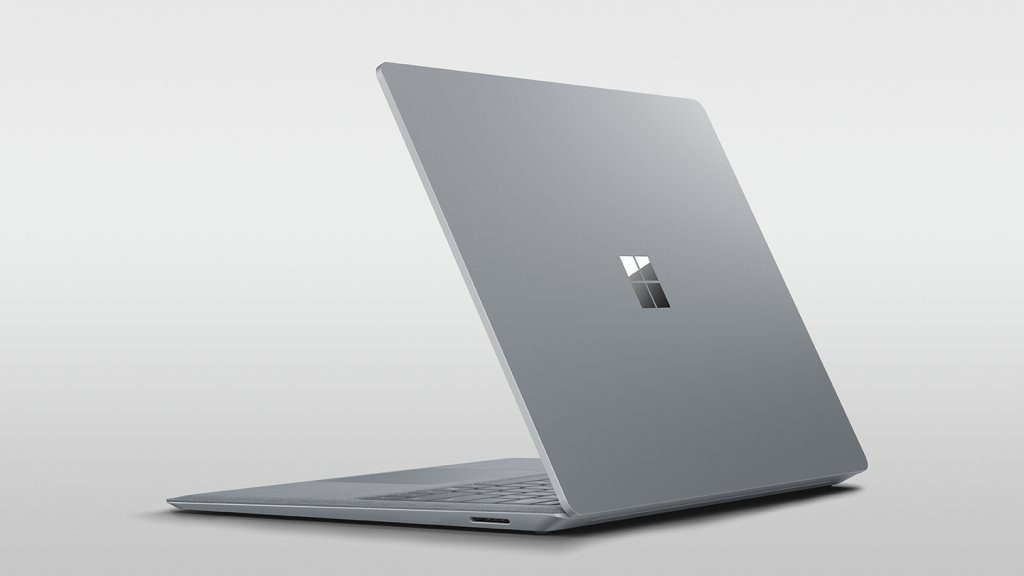 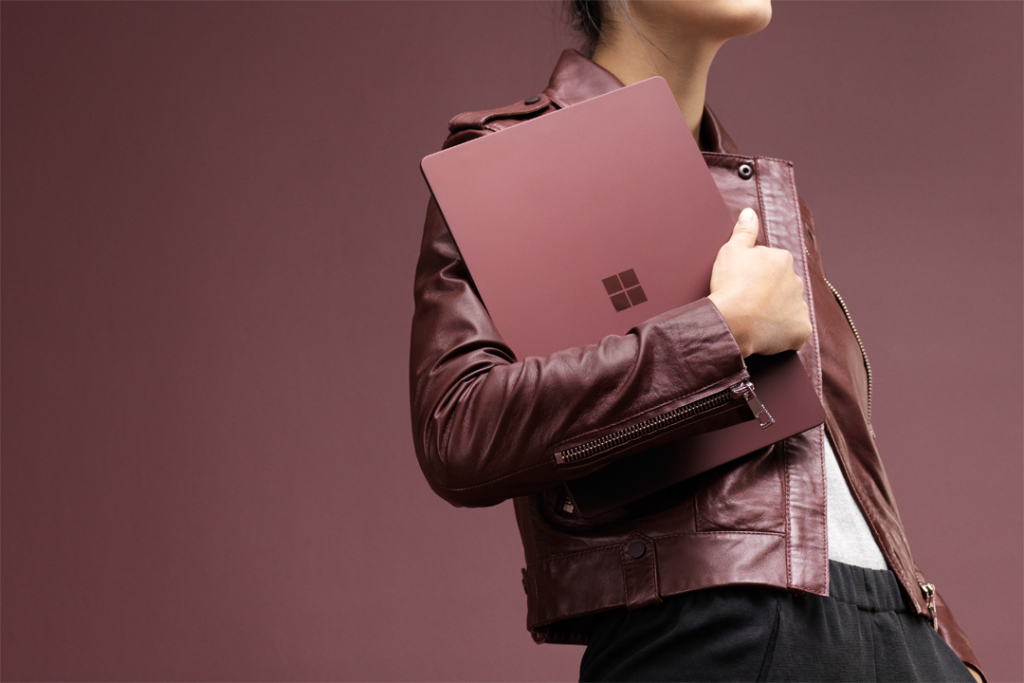 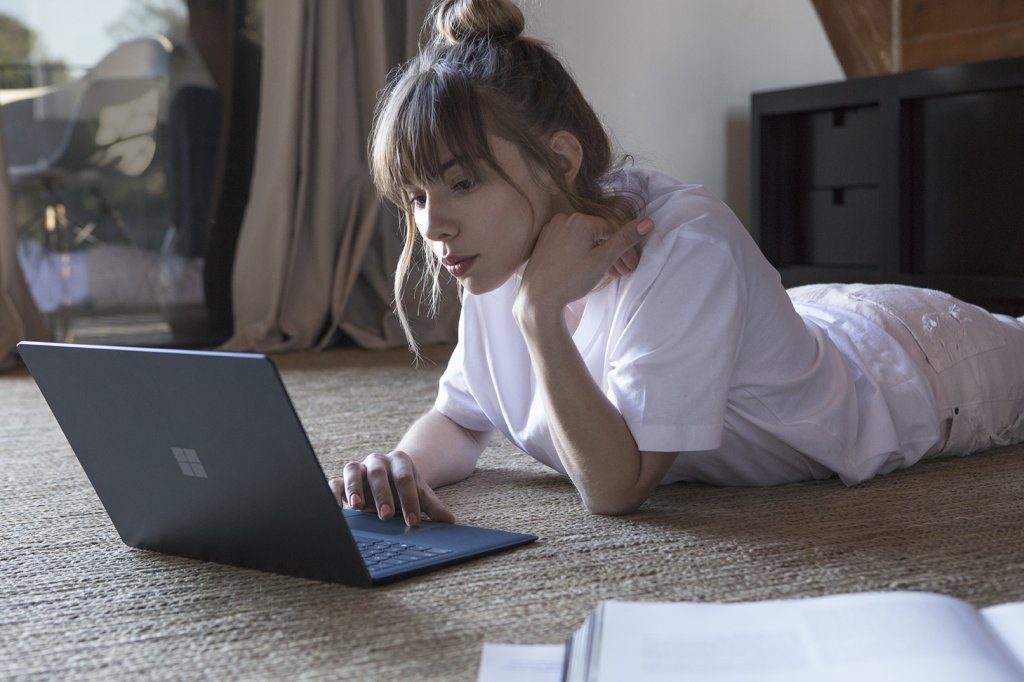 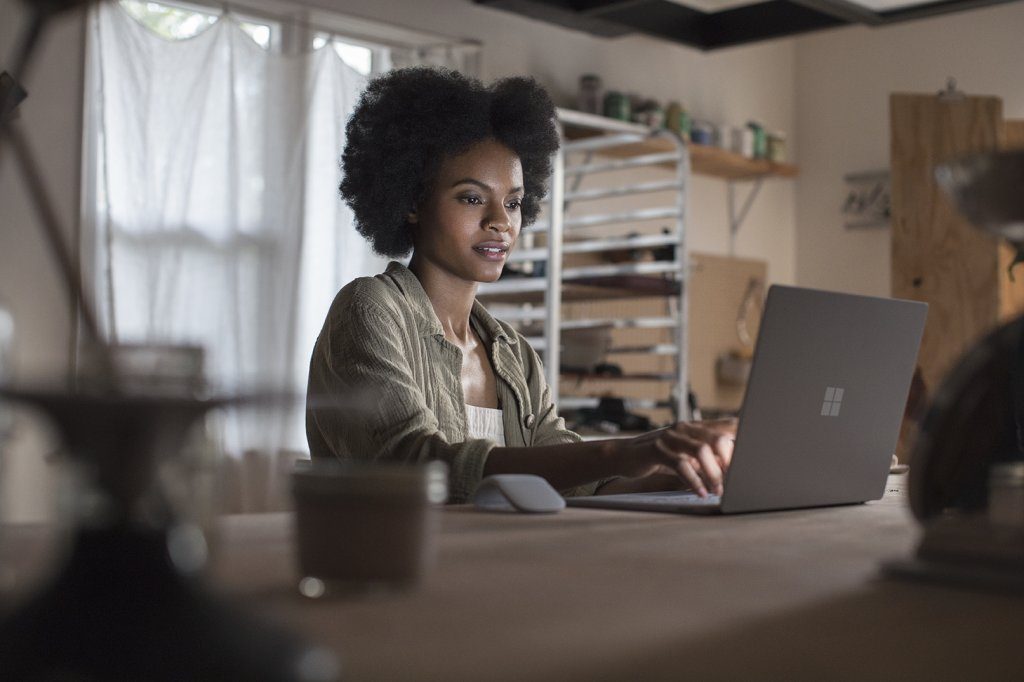 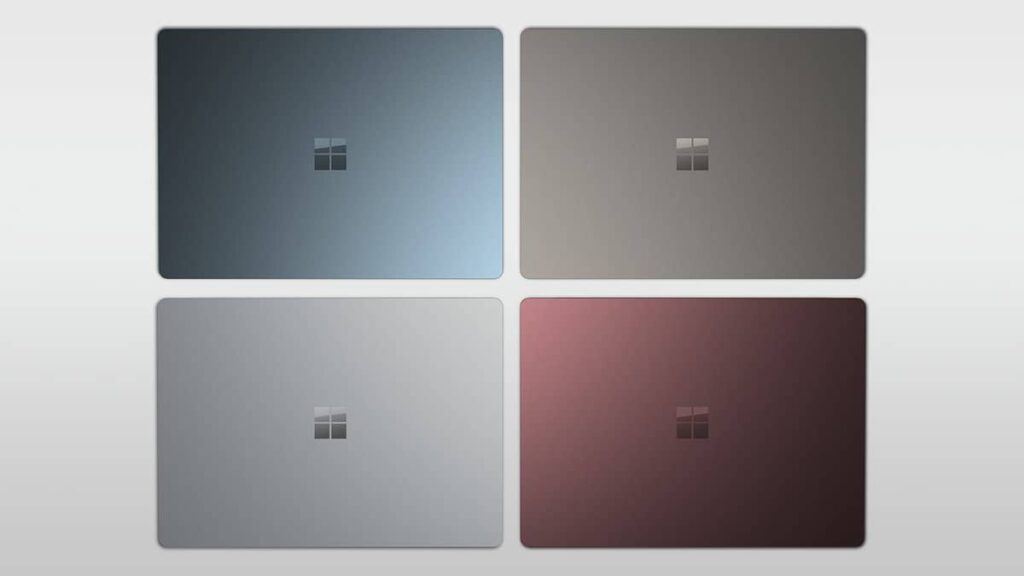 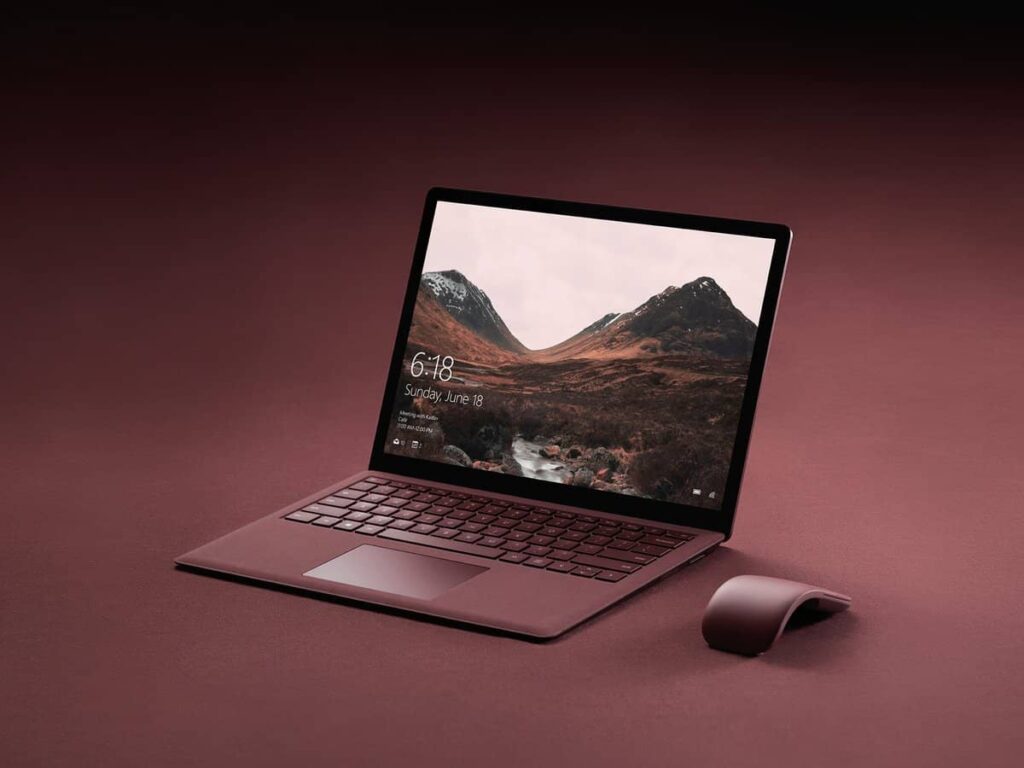 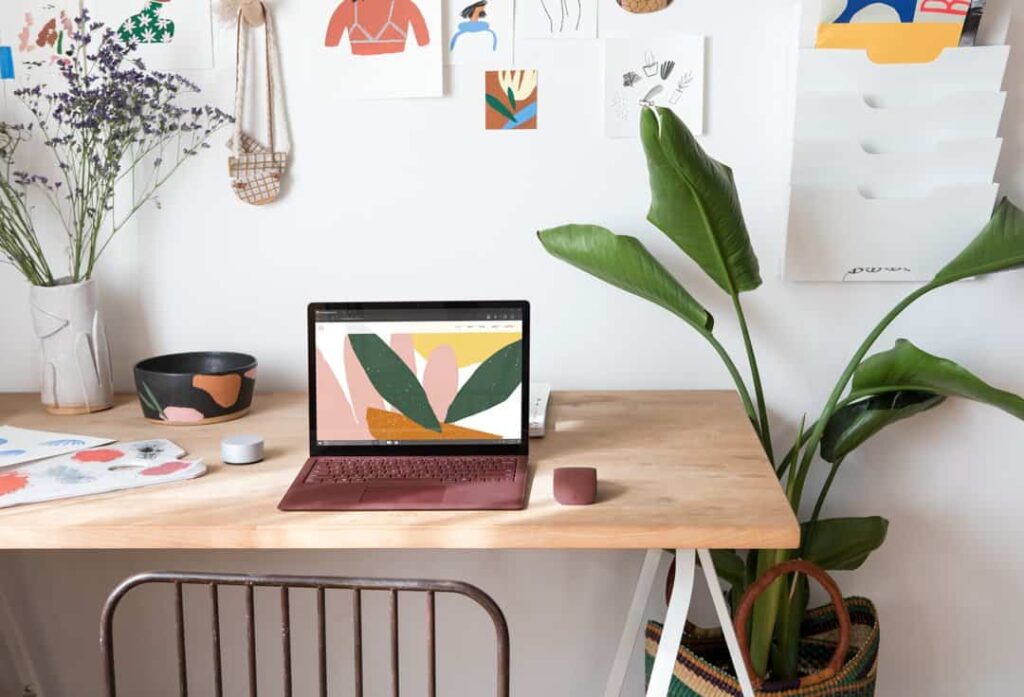 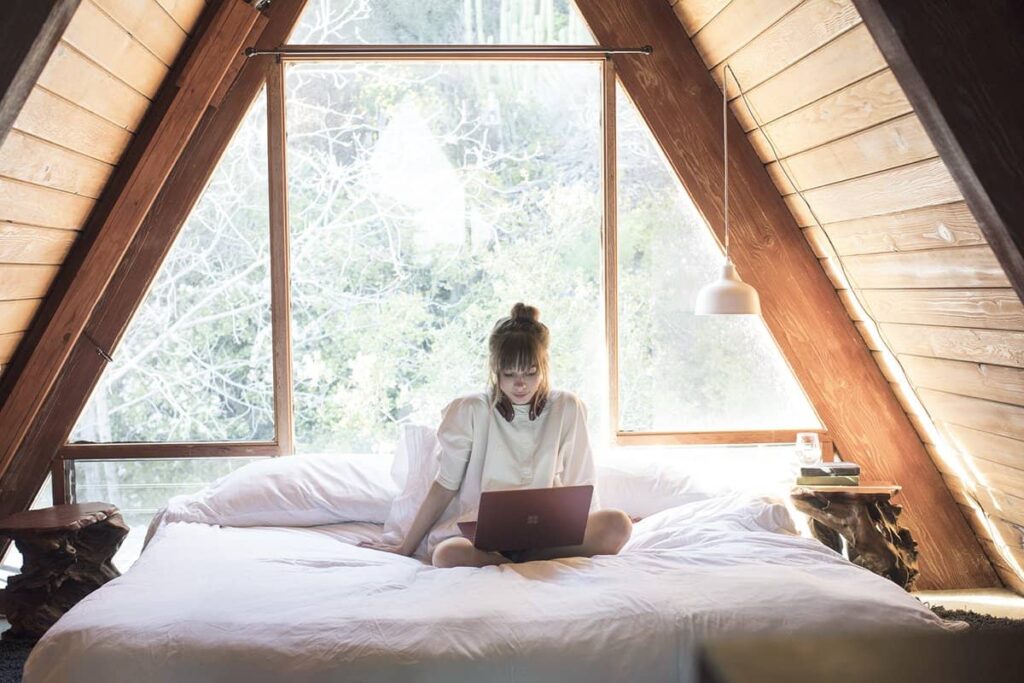 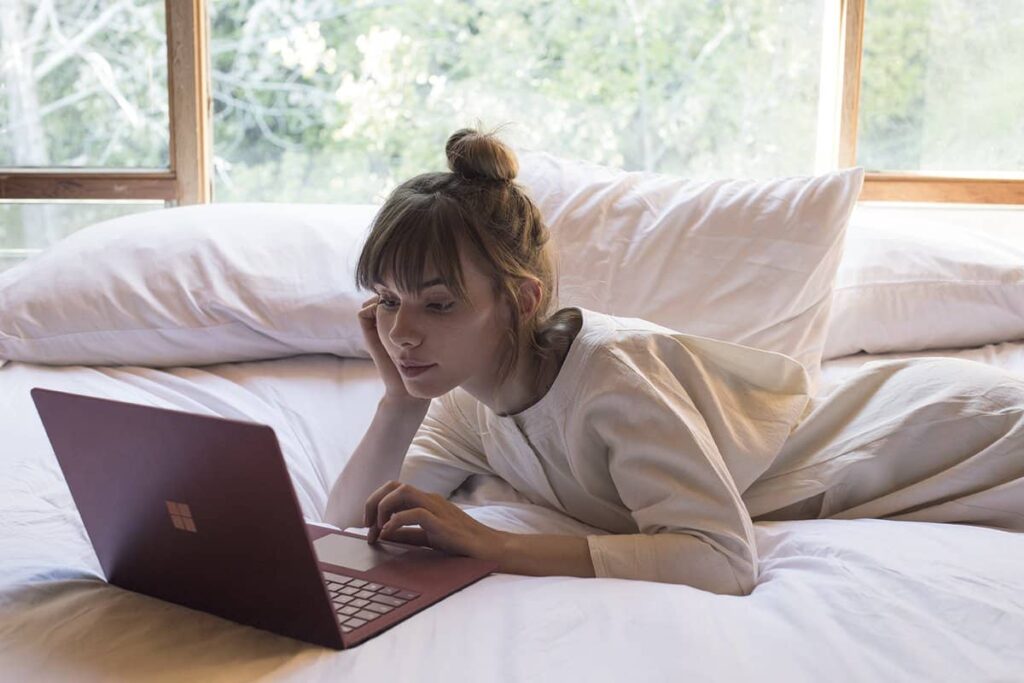 We appreciate hearing your thoughts, questions, and ideas about “Surface Laptop leaked online ahead of Microsoft official announcement”.