Microsoft officially announces the upcoming hardware event on May, 2nd. What kind of hardware will Microsoft introduce? it is expected to be the Surface devices.

Microsoft recently has officially announced its next big hardware event. The event will be exactly held on Tuesday, May, 2nd. Microsoft is expected to introduce some of the new Surface devices and upcoming featured updates to the Windows 10. 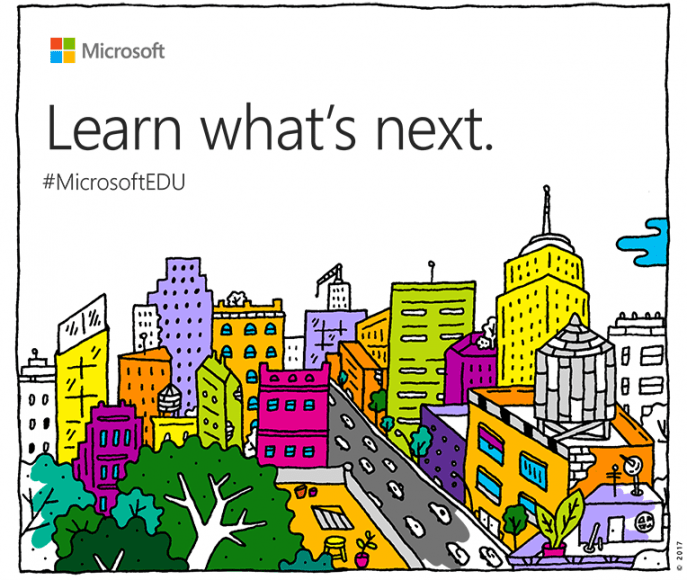 As the event is set to focus on education, we can’t expect to see high-end Surface devices to be announced on that day. The new Surface devices will help Microsoft to success in the education market. Moreover, it is expected to operate with the Windows 10 Cloud and compete with the Google Chromebooks. As a report from Windows Central explains:

Windows 10 Cloud can only run Universal Windows Platform (UWP) apps is more manageable for the education market. Likewise, we have seen internal documents comparing hardware goals for Windows 10 being compared directly to Google Chromebooks e.g. boot and resume times. Microsoft has been working very hard to make Windows 10 a full competitor to Chromebooks, and they could be ready to show that to the world.

Will we see the updated version of Surface Pro or Surface Book?

As the new hardware set out to be used in Education market, it looks likely Surface Pro 5 and Surface Book 2 will not appear in the event. Here is what we can expect to see for the upcoming Surface devices:

You can watch the whole event via the official live stream provided by Microsoft beginning at 9:30 a.m. Eastern Time (6:30 a.m. Pacific) on May, 2nd.

We appreciate hearing your thoughts, questions, and ideas about “What kind of Surface devices will be announced at the Microsoft’s May event”.