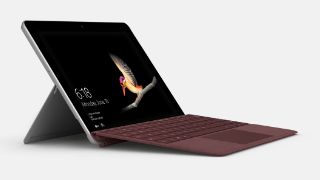 No, it doesn’t! Microsoft Surface Go comes with Qualcomm Atheros QCA61x4A Wireless Network Adapter. The adapter supports only the current Wi-Fi  5 (also known as IEEE 802.11ac standard) technology that offers transfer speed up to 866Mbps. It does also supports all previous Wi-Fi standards as well. Here are the complete supported Wi-Fi standards that Surface Go supports:

Here are the latest related questions:

Here are all recent related articles you might want to check out:

We appreciate hearing your thoughts, questions, and ideas about “Does Surface Go support Wi-Fi 6?”.