Surface Studio is the first Microsoft's all-in-one super thin high-end device with a starting price of $2,999. How this device compared the same class all-in-one iMac from Apple. 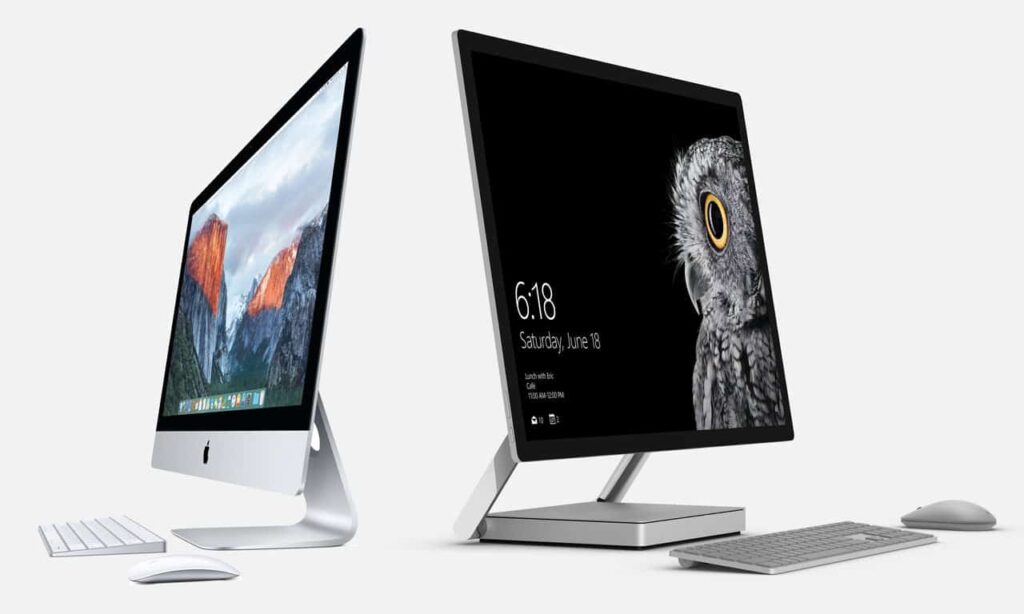 Microsft started to produce the Surface RT and Surface Pro back on October 26, 2012, to push Windows tablet and 2-in-1 PC innovation for the competitive market. One of the Microsoft’s marketing strategy is to compare its Surface Pro to the MacBook Air. To expand this strategy, Microsoft has unveiled its Surface Book on October 26, 2015, to compare with the MacBook Pro.

Microsoft doesn’t stop there, in the Windows 10 event, Microsoft just announced the Surface Studio as an alternative to the Apple iMac. The Surface Studio features a 4500 x 3000 pixels 28-inch display with PixelSense technology that you can touch and write on it.

Here is the quick specs comparison between the Surface Studio and the Apple iMac:

We appreciate hearing your thoughts, questions, and ideas about “Microsoft Surface Studio vs iMac (2015) Spec Comparison”. 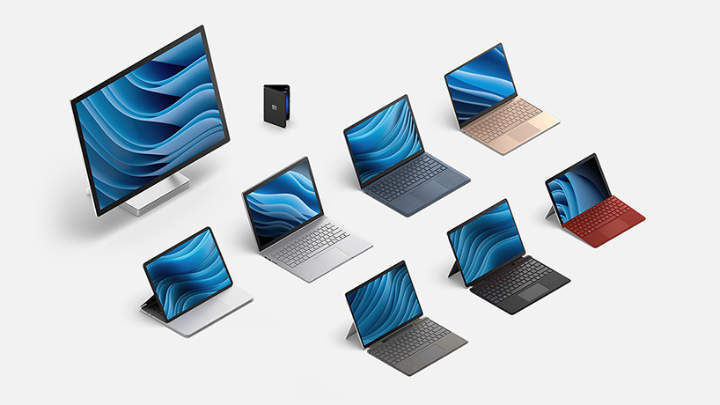