If you encounter problems and system instability on your Surface Book running on Windows 10 Spring Creators Update in Release Preview builds, check this out to get it fixed. 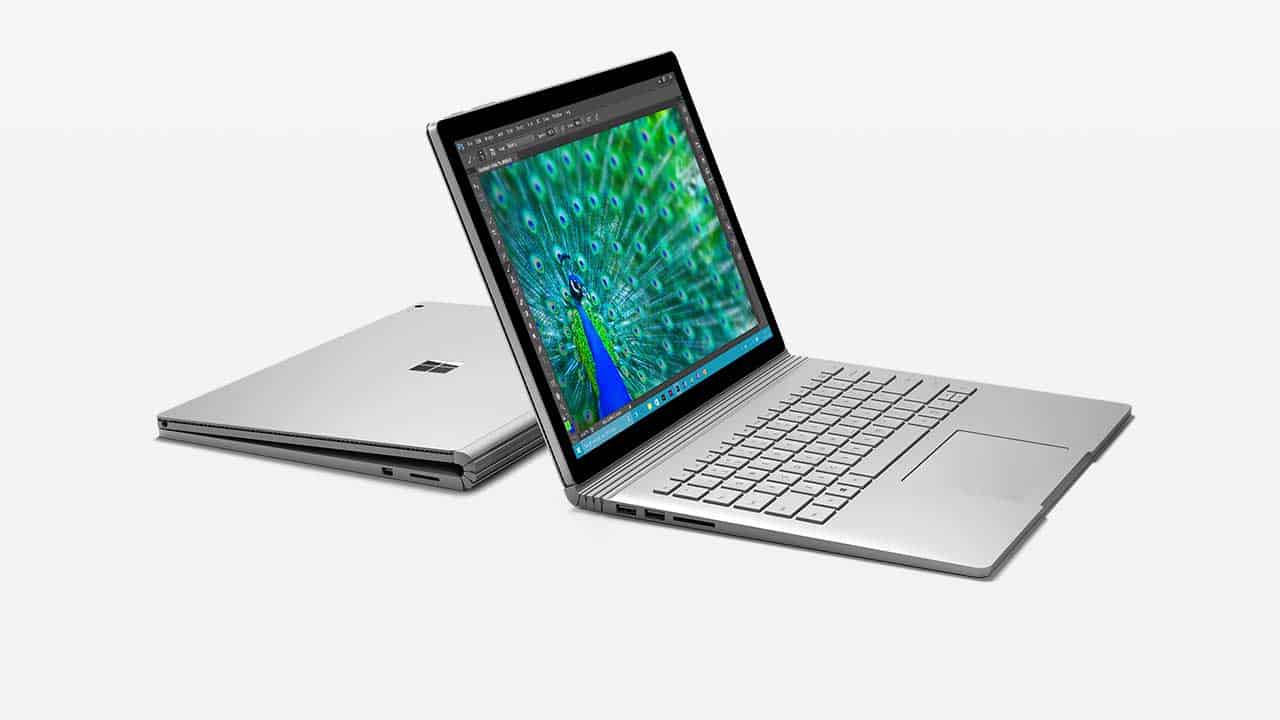 Microsoft started rolling out the Windows 10 with version 1803 to Windows Insider users in Release Preview ring last week. For Surface Book users, if you have updated to the version in the Release Preview ring, you might notice system instability and problems when detaching the tablet section from the base. 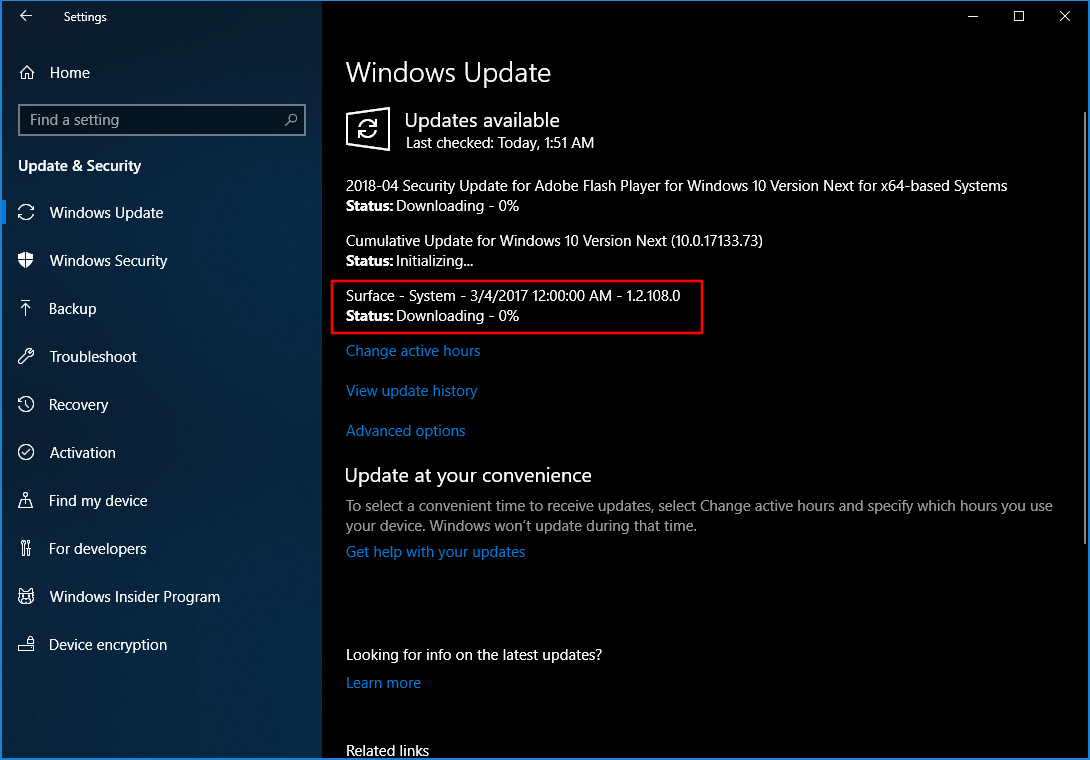 Important This updates only show up while you still choose to get Insider Preview builds. For most users that chose to stop getting the preview builds, you will need to rejoin the Program again to get this firmware update.

How to Get the Firmware Update

We appreciate hearing your thoughts, questions, and ideas about “How to Fix Errors on Surface Book Running Windows 10 Spring Creators Update”. Please post respectful comments and on topic. We will be replying back to you as soon as possible.