Microsoft is rolling out new firmware updates to Microsoft Surface 3 devices running Windows 10 Creators Update or later to fix security vulnerabilities and improve graphics performance. You can get it now on Windows Update. 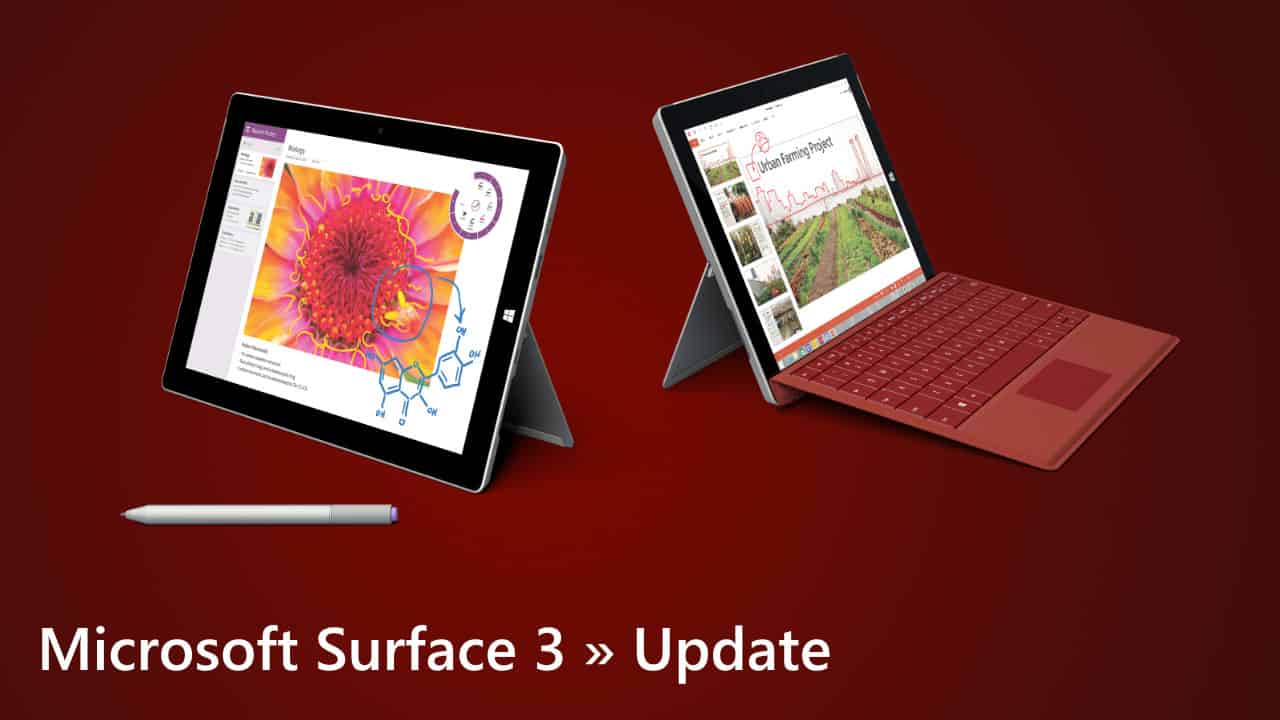 It’s been over a year and half that Microsoft Surface 3 received its last firmware update since September 26, 2016. Today Microsoft released a firmware update that includes a potential security fix and a display driver update to all Surface 3 SKUs devices.

According to Surface blog for IT Pro, the new firmware updates will be available through Windows Update to all Surface 3 devices running Windows 10 Creators Update 1703 or newer. The update is already listed as “31 May release” in the Surface 3 Update History page. Below is the new driver version with improvement information for the update.

How to get this new Firmware Updates

If your new Surface 3 hasn’t yet installed the updates, it should be displayed on the Windows Update now.

We appreciate hearing your thoughts, questions, and ideas about “Microsoft Surface 3 finally gets fresh with a new firmware update in the mid of 2018”.