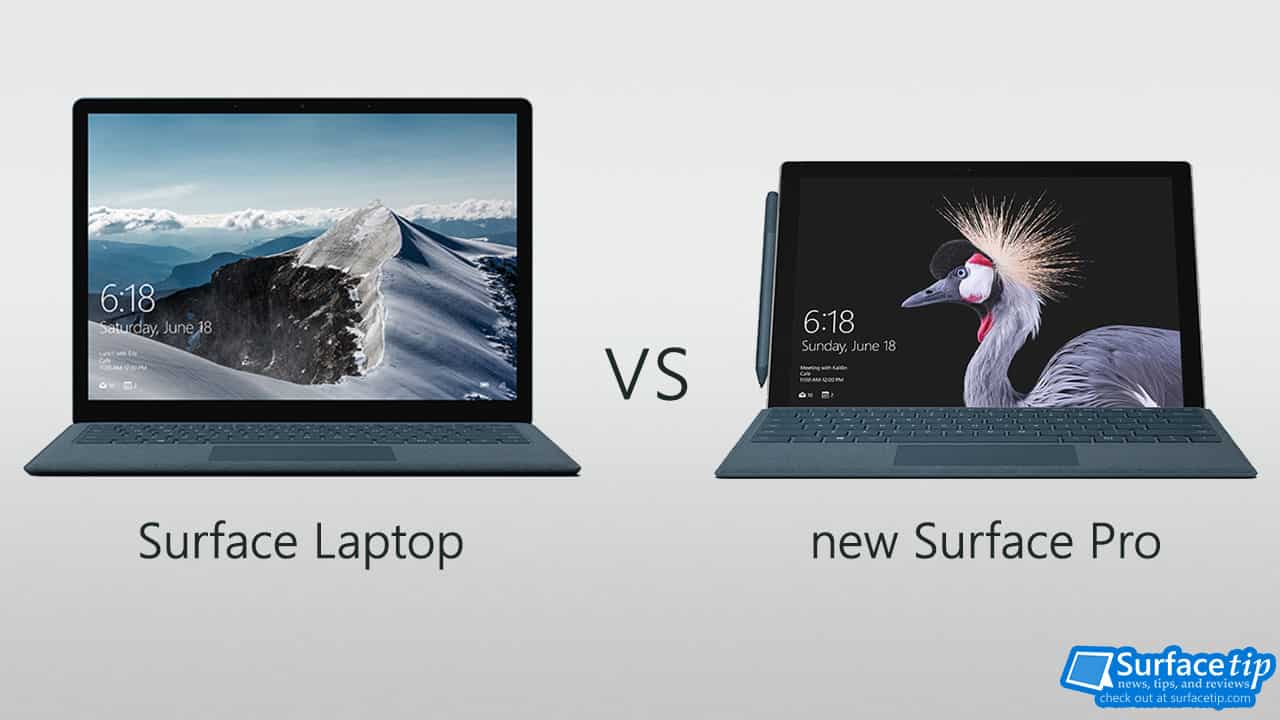 Finally, the fifth generation of Microsoft’s 2-in-1 tablet announced at Microsoft China Event on May 23, 2017. It called the new Surface Pro and advertised as the most versatile laptop ever made by Microsoft. It is completely redesigned from the inside out to provide a better battery life, performance, and greater display.

Microsoft recently also announced a new Surface Laptop for people who find a real classic clamshell laptop better for their study and works. In this article, we will do a detailed spec comparison between the new Surface Pro 2017 and Surface Laptop, to find out which one is right for you.

Here are the most frequently requested comparisons for Surface Laptop: 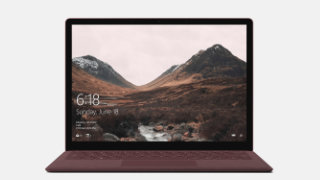 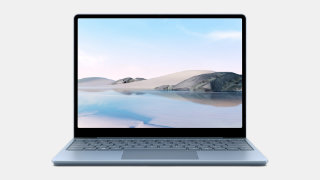 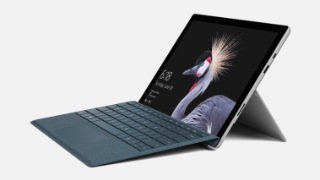 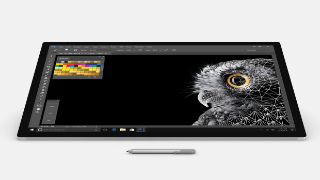 VS
Surface Laptop
vs.
Surface Studio 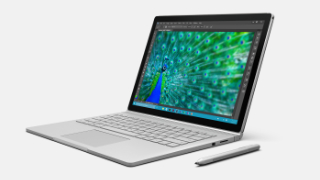 VS
Surface Laptop
vs.
Surface Book 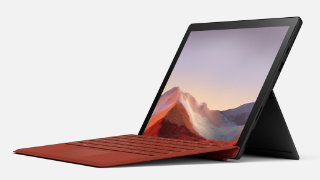 VS
Surface Laptop
vs.
Surface Pro 7 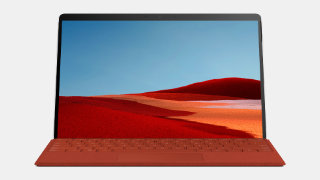 Here are the most frequently requested comparisons for Surface Pro (5th Gen): 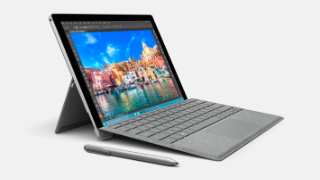 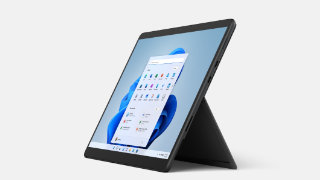 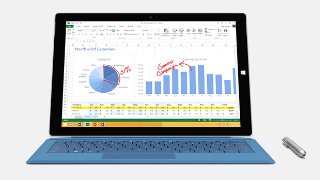 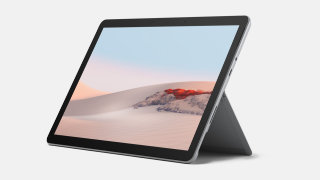 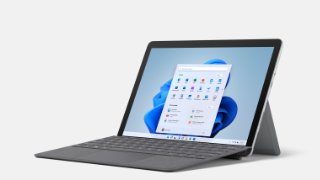 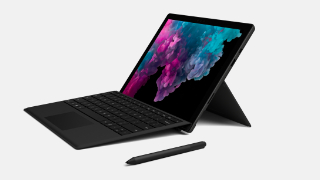 You will never go wrong with these two devices. They both come with the latest Intel Kabylake processor which bring a great performance for handling big tasks you through at them.

We appreciate hearing your thoughts, questions, and ideas about “Surface Pro 2017 vs Surface Laptop Spec Comparison”.